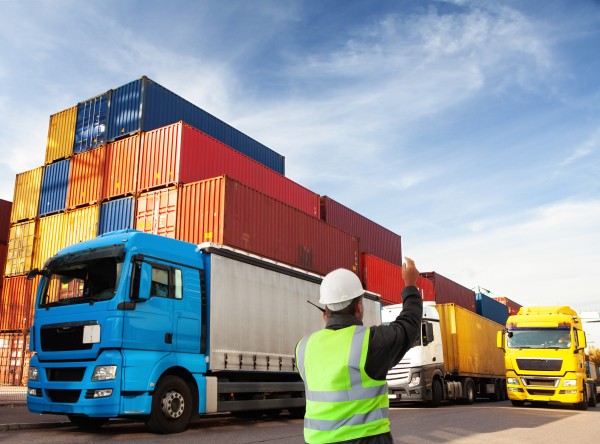 The fortunes of air cargo export in Nigeria have dipped to an all-time low. On the one hand, the misfortune is the difficulty in funnelling agro-produce to nearby airports for airlift to the global market.

On the other hand, is the perennial bureaucratic bottlenecks that frustrate exporters at the entry ports, contrary to the Federal Government’s ease of doing business. WOLE OYEBADE reports that both hurdles combine to rob the country of valuable export potential and attendant scarce foreign exchange earnings.

The Federal Government through the Presidential Enabling Businesses Environment Council (PEBEC), in 2016, rolled out the Ease of Doing Business initiative to facilitate trade, especially at air/sea ports and other business hotbeds.

At the airports, the initiative was mainly to incentivise a similar government initiative – promoting agro-export as an alternative mainstay of the economy that has, over the years, been largely powered by oil and petrodollars.

More so, it is no longer news that Nigeria has an abundant residue of natural resources that are begging for value addition for them to become wealthy. One such is agricultural produce harvested from states across the federation, estimated to be worth about $250b in revenue yearly.

About six years down the ease of doing business lane, not only has the objective largely failed at the export processing centres and airports corridors, the business environment is worse than it was about seven years ago, especially with the stifling of export-to-import trade, even as most goods that find their way abroad are either prohibited or rejected for allegedly falling short of global standards.

While regulators blame exporters for the failure of due diligence and adherence to standard guidelines that are acceptable overseas, exporters are pointing fingers at regulatory bottlenecks, the proliferation of local agencies and conflicting guidelines, high cost of freight, extortion, and multiple charges even on goods that are not prohibited.